To kick off my writings on Indonesia’s independent scene, here’s a brief account on what’s been going on for the last decade… 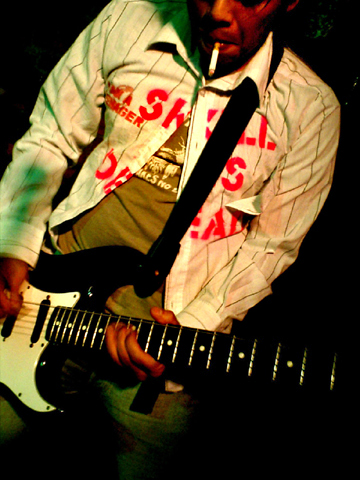 After the downfall of Poster, a venue with regular gigs that blazed the trail for Jakarta’s independent music scene during the ’90s, the movement was abruptly stopped. Especially with the rise of rave culture and house music, making the presence of alternative music even more buried underground. Bands that have gained followers during the Poster era; such as Waiting Room, Pestol Aer, Betrayer, Rumah Sakit, and Wondergel, seemed to slowly vanish from our radar.

All hopes of independent music fell to Bandung. With independent bands like Pas, Pure Saturday, and a metal band called Puppen, Bandung indie scene was getting more exciting. Besides the increase of music venues and gigs, Bandung indie scene was also supported by the emergence of alternative magazines such as Trolley and Ripple (both are now defunct), which dedicated themselves in profiling local indie bands and covering music events. 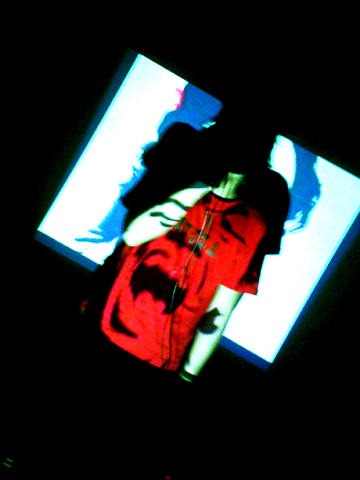 Then, Jakarta slowly began to make up for their loss in the indie music scene through art. Since most of the narcissists in the art scene who became musicians came out from the Jakarta Art Institute, more and more gigs or music based events were being held there. There was also ruangrupa, a non-profit art foundation whose name is now familiar in the art scene around the world, which has helped many local independent bands by giving them spots to open their contemporary art exhibitions. After the success of Naif, we began to see more of The Upstairs, White Shoes & The Couples Company, Bandempo, and a narcissistic one-man project called Yayasan Henry (who produced a tune titled “I Am Sexy, You Are Not).

Those artsy events usually involved indie music raves where amateur DJs would play new wave, punk, rock, and britpop tunes people could dance to. This also aided the resurrection of the spirit within this sub-culture. Meanwhile, more regular gigs (plus indie raves) were held in a bar called BB’s, which started off even more bands, such as: The Brandals, Seringai, The Miskins, The Sastro, That’s Rockefeller, Sajama Cut, C’mon Lennon, Fable, Teenage Death Star, The S.I.G.I.T, Bangkutaman, etc… 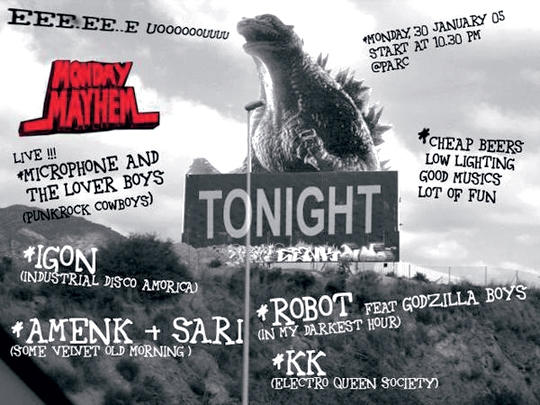 In 2004, a venue called Parc opened its space for music events and indie gigs, which improved the scene even more, widened its popularity to a much larger audience from different classes in society. Then, even the more popular dance music DJs started to play indie rock tunes. We also saw the rise of electronic music bands, like Jaeger Boys Transistor, Ape on The Roof, Goodnight Electric, Agrikulture, Rock ‘n Roll Mafia, etc… Parc is now closed and is still awfully missed. 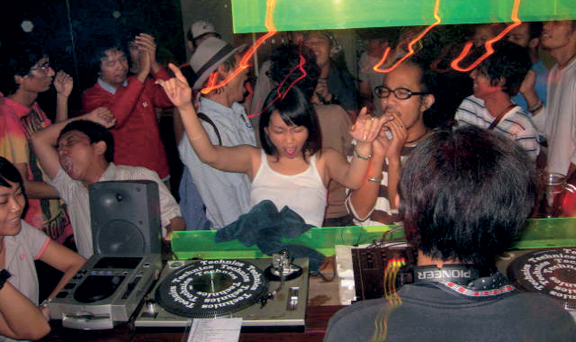 The popularity of indie music amongst the youth is now making it more mainstream, and we could see a lot of ‘fake’ independent labels using the “indie” word for every dreadful bands they produced. Fortunately, the ‘real’ independent music scene is still going strong and still producing a lot of new talents. They seem to be more enthusiastic since bands like White Shoes & The Couples Company, The S.I.G.I.T, Goodnight Electric, etc, were invited to perform abroad. Many new bands also became more widely known with the help of a monthly gig called “SUPERBAD!”, which has made way for bands such as: The Experience Brothers, Sir Dandy, Belkastrelka, Zeke Khaseli, The Trees and The Wild, Hightime Rebellion, GRIBS, Reid Voltus, Adopta, Kelelawar Malam, Pal/Ntsc, Jude, Angsa & Serigala, Polyester Embassy, Stars & Rabbits, Swimming Elephants, Morfem, L’alphalpha, Mellon Yellow, Dialog Dini Hari,Racun Kota,Risky Summerbee & The Honeythief, The Kuda, Sigmun, Backwood Sun, and many more. Besides indie rock, indie pop, and shoegaze, there are also industrial, experimental, goth metal, chiptune, and other alternative sounds that are becoming increasingly more in demand here in Indonesia. So, stay tuned and get to know more about them from my columns, here on The Wknd.